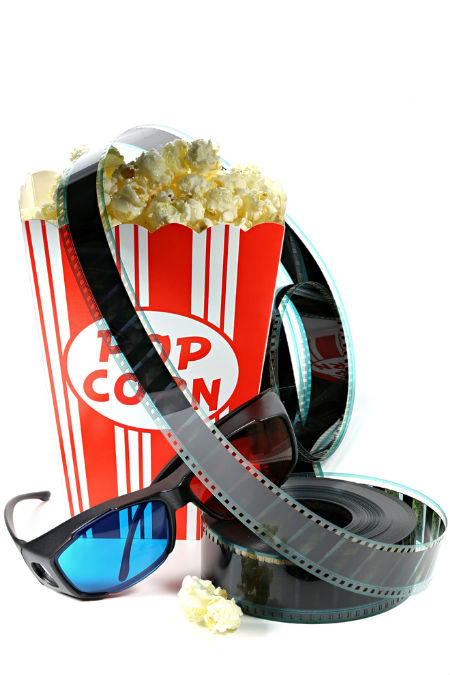 “There is nothing new under the sun” proclaims the writer of Ecclesiastes 1:9, and while it’s a fair bet that they weren’t talking about blockbuster movies or the trailers their herald their behemoth-like impending presence, you can’t help but feel that had they been alive today, and seen just one Michael Bay movie, they’d likely have amended their text to specifically reference these movies.

Whatever you think of them, and frankly many of them suffer from being too bloated too CGI-heavy and too narratively muddled or weak (and a quite a number do not thankfully), they are damn near impossible to escape, with much of that near-ubiquity due to their equally-bombastic trailers.

The good people at Auralnauts have seen to make merry with the way in which many of these trailers all seem to follow a very similar pattern, ending up like near-identical marketing clones of each other.

Without any visuals and just some very cleverly-placed phrases, and a great cover of “You Spin Me Round (Like a Record)”, originally by Dead or Alive, they demonstrate just how alike these trailers are.

Big, bright, shiny, aurally dense and slight on details but rich on verbal and visual tropes, they are pretty much all akin to one another.

Much like, unfortunately for those of who us who some variety in our cinematic offerings, like the movies whose praises they sing.

Feel like you’ve seen it all before? Yeah, you have …