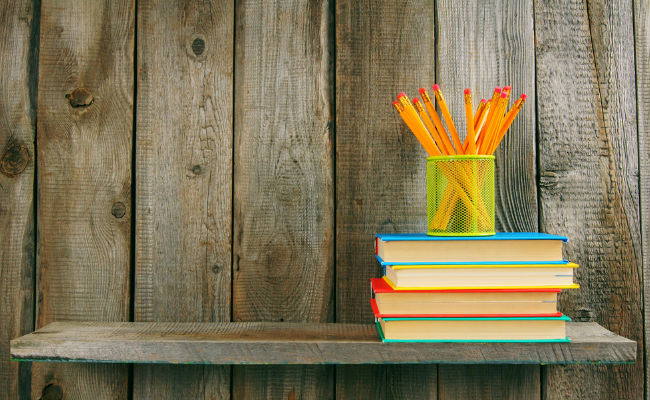 One of the great drawbacks of being a pop culture consuming omnivore is that I don’t have nearly enough time to read as I would like to.

Movies happen at set times at the cinema and so I must be there or miss out, music can be listened to on the run thanks to my trusty iPod and TV shows are often consumed with my housemate of an evening when the work day is done.

But books, even though I love them and find reading to be one of the most relaxing parts of my day, tend to get shoved into the margins – those few minutes before bed, those rare times on the train where I get a seat all the way to work and the occasional lazy weekend afternoon.

All of which means that one of the great loves of my life almost ends up as an afterthought when it is nothing of the kind.

So, my resolution for next year is to make book reading one of the priorities, not the leftovers; in the meantime, I have picked the 10 books of the ones I did get to read this year, the books that made me fall in love with reading all over again.

The Night Circus by Erin Morgenstern 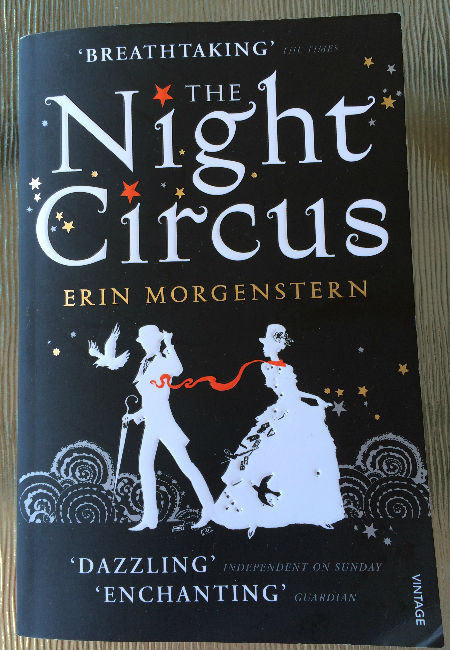 Just magical in all its ways.

Morgenstern manages to peer deep into the darkest and loveliest parts of the all-too real human soul all while reminding us that magic exists in and around us in the most unexpected and life-changing of ways.

Here’s my full review of The Night Circus.

Think that everything that can be said about humanity’s potential dystopian future has been said?

St. John Mandel manages to give an entirely fresh take on this much-trodden path by reminding us that even after it has sunk to its lowest point that humanity can rise up again; in other words, amidst the dystopian despair there is hope.

King of the Road by Nigel Bartlett

Think of the worst thing that couldn’t happen to you – in the case of David Kingsgrove, it’s being falsely accused of the sexual exploitation and disappearance of his nephew – and then think about how you would go about righting things with the entire world massed against you.

It’s a riveting if terrifying premise and Bartlett uses it incredibly effectively to tell a gripping, thrilling story that wears its heart on its sleeve while staying measured and deeply insightful.

Here’s my full review of King of the Road.

It’s never too late to make amends and come to grips with the mistakes of the past.

Parisian bookseller Jean Perdu learns this lesson and learns it well on a spontaneous trip down the canals of France where he not only makes new friends but confronts the demons of his past to liberating effects in Nina George’s charming book.

Here’s my full review of The Little Paris Bookshop.

The Readers of Broken Wheel Recommend by Katarina Bivald

I love stories of people stuck in a rut who take an unexpected turn in life, in this case from Sweden to a small old town in midtown America, and find some kind of purpose and direction.

It might be seen as twee by some but in the hands of Bivald its uplifting, quirky and a whole lot of redemptive fun.

Here’s my full review of The Readers of Broken Wheel Recommend.

A Robot in the Garden by Deborah Install

One day a robot appears in your garden, seemingly out of nowhere and with nothing much else going on – marriage just ended, no career, no real friends – you decide to find out why.

And launch yourself without thinking on the most wondrous, charming journey of your life, one that upends everything and reminds you that life isn’t done with you yet.

Here’s my full review of A Robot in the Garden.

You’re Never Weird On the Internet (Almost) by Felicia Day

Society doesn’t generally like people who don’t fit in exactly.

And that can make life a lonely and unsettling experience if you don’t drink the Kool-Aid and dare to be your own person.

But as Felicia Day points in her funny, meaningful and insightful collection of autobiographical essays, that’s by no means the end of the story and you’ll find out how rewarding life can be when you stick to your guns and live it on your terms.

Here’s my full review of You’re Never Weird On the Internet (Almost).

The Guest Cat by Takahashi Hiraide

We all think we know what’s best for us.

But if what a cat decides that it knows better and decides to make itself at home in your life with ramifications far more profound and life-changing than you might ever have imagined.

This gently-observed reminds us that the upending of life can be a tough but very beneficial thing indeed.

Here’s my full review of The Guest Cat.

My lord but this man can write!

His books are always a delight and this one is no exception – bright, funny, clever with an ending that defies convention and is all the better for it.

Arkie’s Pilgrimage to the Next Big Thing by Lisa Walker

We all make mistakes, big, small and utterly life-changing.

Arkie Douglas had made the last one, and she’s convinced there’s pretty much no way back from it.

But then one New Year’s Eve on a disused railway platform in Byron Bay, a Japanese tourist with some regrets of her own, comes into her life and she discovers that life can be redeemed.

Roaming all across the region in which I grew up, the novel is a love letter to the Big Things Australia loves to build in the oddest places like The Big Prawn and The Big Pineapple and the unlikely way these often overlooked items can change lives if people are simply open to it.

Here’s my full review of Arkie’s Pilgrimage to the Next Big Thing.