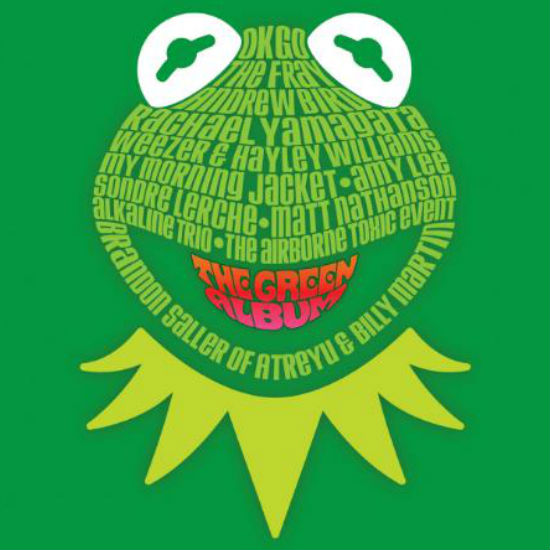 In the lead up to the release of the new Muppets movie (a major event to eclipse all others for a guy like me who grew up watching the Muppets, on both TV and at the movies) in November, a number of musicians including Rachel Yamagata, OK Go and Weezer have recorded covers of Muppets songs, which is being released as, what else, The Green Album.

In this case, I think being green will be easy indeed for once, with even Kermit no doubt thrilled to be back front and centre in the pop culture firmament, as he and all the others so rightly should be! Miss Piggy naturally would expect nothing less.

This clip for the OK Go cover of The Muppet Show theme is fabulous – it captures the fun and irreverence of The Muppets so perfectly that I instantly felt like I was back in the, ahem, 1970s, watching the Muppets doing their thing, which if nothing else, is testament to their timeless appeal.

Rock on Kermy, Fozzie, Gonzo and the gang!