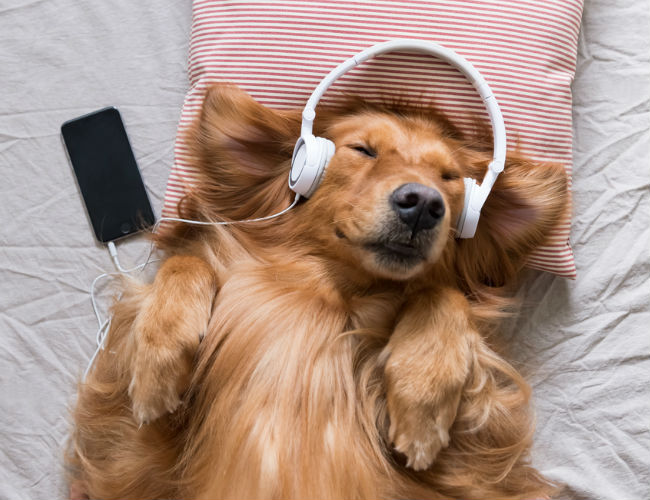 What an hilariously, alarmingly, freakishly contradictory mess life is.

Were it as simple as some sections of pop culture would have us believe it is; but alas, it is not, and mired in the ups and downs, the regrets and hopes, the sadness and happiness of our lives, often and weirdly simultaneously, it can be a challenge trying to find a way to deal with and articulate it.

Keep on trying by all means since your sanity and enjoyment of life depends on it, but let these artists help you with their pithy insightful takes on everyday moments we’ve all experienced in one way way or another, all set to music that you will want to listen to again and again.

These songs won’t make your problems or ruminations go away but they will make sorting through them far easier and way more enjoyable.

Hailing from Los Angeles, Moses Sumney, apart from possessing a wholly memorable name, is adept at serving up seductively blissful R & B.

In the case of “Rank & File” however, the impetus and sound are different, inspired, so says We Are: The Guard, “by a protest rally that the Los Angeles artist attended following the shooting of Michael Brown in Ferguson.”

The subject matter, and the passion behind it, has imbued this track with an electrifying energy, which feels like a musically-set conversation about one of the most pressing issues of our time.

Sumney has succeeded brilliantly in delivering an upbeat, listenable track that roils and twists with what Pitchfork calls “martial protest music framed in a booming call-and-response style.”

It’s message is vitally important, the music driving and impelling and Sumney is an impressive artist of our time combining political messaging with the perfect delivery time that can’t help but get people to sit up and take notice.

Everything about “still feel” is deliciously addictive.

The catchy beat which bounces and bops and takes you joyously along with it, the hopeful nature of the lyrics even in some dark times, and the clip which is all kinds of neon-suffused synchronised dance brilliance.

As confessions about the way life can drag us down even as something inside us pushes us up and forward, the song is sheer genius – it’s often difficult to explain the weird contradictory impulses when you feel both utterly down and yet hopeful that everything will rise up again.

And yet this gloriously-good song manages it with aplomb giving voice to life’s oft-simultaneous downs and ups, granting a kind of very unique therapy that makes you wanna dance your way back to orbit.

Possibly without the choreographed grace of the clip but frankly who cares?

Want to keep on dancing with a giddy folk vibe percolating underneath your feet and skipping its way through your ears into the very depths of your soul?

Wingtip aka San Francisco-resident Nick-Perloff Giles has what you need and then some, serving up a blissfully danceable, beat-driven slice of mid-fi beauty that, in the words of Buzzing Daily, mixes “moderately electro vibes … in with an acoustic-pop feel display remnants of his former beach life.”

It’s a song about wondering if your best days are disappearing in the rear view window, never to be evoked again, threaded with the hope that good times also lie ahead.

It’s a heady mix of upbeat music and mood, tinged with the grim realities of life where we all have dark moments of “lost, lost, all is lost” only to find ourselves surfacing again.

“Pavement” is the perfect song to help you dig your way back to the surface.

I love acts with a quirky sensibility who also know how to say something worthwhile with the kind of music you can’t help but embrace the moment you hear it.

Sydneysiders Phantastic Ferniture (Julia Jacklin, Elizabeth Hughes and Ryan K Brennan), their name a riff on a chain of budget furniture shops here in Oz, have all that wrapped and then some, serving up in “Dark Corner Dance Floor” a beguiling mix of upbeat danceable fun, a visual aesthetic that sees Jacklin and Hughes wandering the streets of Sydney in fabulous gowns, and some ruminations of life in the sometimes sweetly-delusional days of youth:

“When you’re a kid from out of the city you think Darling Harbour is the essence of Sydney. The aquarium, the Ferris wheel, the IMAX theatre. You imagine when you finally make it to the big smoke you’ll spend your weekends falling in love under the lights of the high rises. Turns out if you move to Sydney you’ll probably never go there. We wanted to capture that feeling we had when we were two starry eyed teens imagining a fake city life.” (Northern Transmissions)

With some playful vocal gymnastics that suggest Imogen Heap, Londoner Sasha has given us the official anthem to oversharing that is as seductive as it is honest.

As she explains on Earmilk, the song came from the kind of place we’ve all been to at one point or another:

“We wrote the song about getting drunk and telling your friends all your problems–something I have done on multiple occasions. We wanted the track to be a tongue-and-cheek, self-deprecating ‘pull yourself together’ moment. It made me excited to explore a new version of myself as an artist, looking at the complexity of adulthood and not taking myself or my music too seriously.”

It’s a lighthearted, bright-and-breezy song that revels in the delightful simplicity of its message and music that acknowledges life can get messy and complicated but that doesn’t mean our approach to it has to be.

Robyn has a new album! Her first since 2010, and following the lead single, “Missing U”, Honey will be released on 26 October. The Swedish artist announced her new musical creation via Instagram …

Way back in the heady days of April 2018, ABBA announced the unthinkable – they had two new songs in the vaults – “I Still Have Faith in You” and “Don’t Shut Me Down” – and TV special to debut them in the works! Happy days.

Then they announced a delay to sometime in 2019. Not so happy days.

Everyone thought it had something to do with the ABBAtars, the hologram versions of their concert selves from 1979, which perhaps weren’t working out as planned? Now it appears, and there’s no confirmation yet, that the delay may be because there are more than two songs, and possibly an entire album, in the works, a thoroughly possible idea given Benny has suggested they had at least a third song up their sleeve. Happy anticipatory days!

Who knows where we’ll land or what we’ll get, and honestly I wish ABBA would stop playing all mysterious and oblique, especially after their big, bombastically-exciting April announcement, but for now, everything we know is in this Standard article.