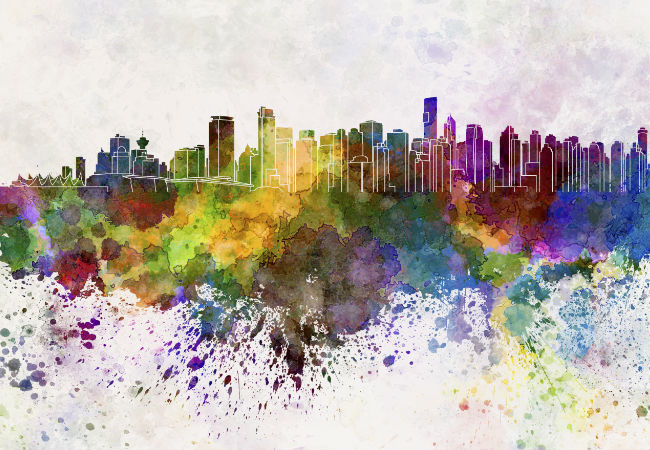 I’ve been there many times, partly I think because I was a Canadian in another life and needed to let my inner Canuck run free, partly because it’s on the west coast of Canada and thus way closer to Australia than Toronto or Montreal, but mostly because my friend Sandra, who I totally see anywhere near as much as I’d like to, lives there.

It has a lot going for it.

And clearly I’m not alone on that opinion, going by this fantastically informative, insightful and well put together video by Tony Zhou which examines the role Vancouver has played, most times anonymously in many TV shows and movies.

It does occasionally get to be unabashedly itself, such as in the Canadian TV series Continuum, where it’s as much a character as any of the time-travelling cast, but mostly it stands in for cities like Seattle and New York, pretending like a cuckoo chick to be something it is not for our entertainment enjoyment.

As io9 points out, Zhou covers a lot of interesting ground in the video, part of his uniformly well-made series of videos examining fascinating elements of filmmaking:

“Over the course of this video, Zhou covers a lot of ground and answers a lot of questions: why is Vancouver used so frequently (hint, it’s not just Canadian tax credits), just how you take a city and turn it into a new location, and why it’s a bit of a shame that Vancouver almost never gets to play itself.”

Regardless of how much it is disguised, Zhou’s video reminds us that vancouver really is the star, something anyone who has spent any time in this most wonderful of cities knows only too well.