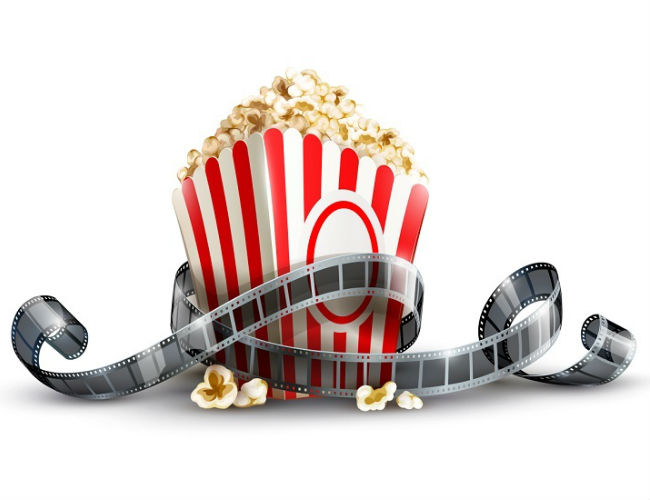 I really should live in a cinema.

One also equipped with wall-to-wall bookcases, a Sonos sound system and a TV that broadcasts cable, free-to-air and streaming services, but a cinema nonetheless.

Not because of my ever-growing popcorn and choc top addiction – this is probably not the place to discuss that – but because I love seeing movies.

Which makes picking just 10 favourites in one year an almost impossible Herculean task, a decision of Solomonic proportions that doesn’t get easier every year.

Still I have managed to complete this task and yes, cheated just a little bit by throwing in a number of runners-up too.

* Please note that I have picked movies that came out in Australia this year rather than simply on the year they were officially released, and that they are no particular order within the two sections.

Life is a messy business and we rarely handle it or the passage of time quite as elegantly and cleanly as we would like.

Sils Maria, starring the consistently wonderful Juliet Binoche and Kristen Stewart, who has put Twilight far behind with this impressive performance alone, is a powerful film that examines what happens when the past and the present collide and all sorts of uncomfortable truths are revealed.

They say you can never go back but what about if going back involves leaping forward to events in a galaxy far far away and a long time ago? Surely that’s OK right?

In the case of the long-awaited Star Wars sequel, which leaves the poorly-executed prequels in the galactic dust, with Jar Jar Binks’ corpse hopefully floating among it, it’s not simply alright but utterly transportively magnificent, a triumph of nostalgia revived and the future reawakened.

Here’s my full review of Star Wars: The Force Awakens.

If you’re going to confront the demons and mistakes of your past, then it’s a good idea if you’re played by Lily Tomlin who has the acting chops to carry off a central role that requires, ballsiness, humour and a willingness to let some much-needed vulnerability creep in sometimes.

Another film about time catching up with you and refusing to take “no” for an answer, Grandma gently but firmly reminds you that you will at some point in the future have to pay the piper and it’s how you do that that will define you.

Here’s my full review of Grandma.

If it’s even possible, given how perfectly-realised pretty much all their movies are, Pixar surpassed themselves with this funny, poignant, heartbreakingly self-aware look inside the mind of a young girl, and by extension all of us.

It leaves you clapping with gleeful insight, revelling in the perfectly-realised characters and the colourfully neurological world they inhabit, and laughing even as you cry.

Romantic love is generally a glorious thing, replete with promise, excitement, a sense of companionship and the creation of a world occupied by and perfectly-suited to just two people.

But when that love runs headlong into tradition, the results are not always as overwhelmingly positive as young lovers might think it will be and the consequences unknowable and potentially tragic.

Here’s my full review of Tanna. 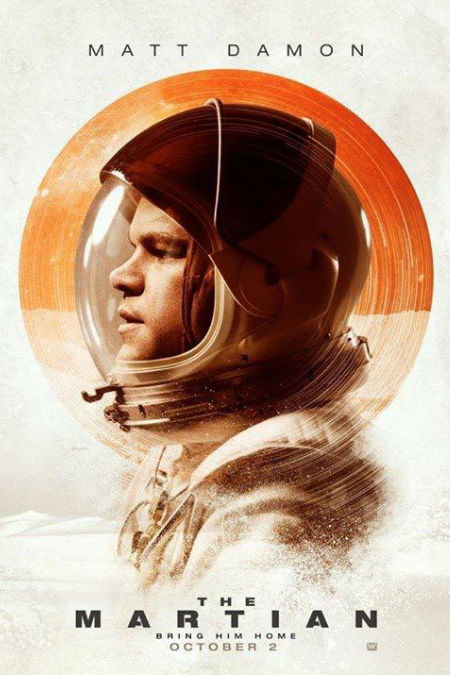 Anchored by a tour de force performance by Matt Damon as an astronaut stranded alone on Mars, a plane not exactly known for its hospitable environment, The Martian is warm, witty, nail-bitingly tense, self-deprecating and clever, managing to make a film with an inevitably happy ending still radiate with tension and a sense of unknowingness.

Here’s my full review of The Martian.

Right so life hands you lemons so you’re not supposed to make lemonade right?

Well if you’re aspiring author Will Henry, divorced with two daughters and an uncertain view of the future, you make lemonade sure, very funny lemonade but you do with sadness, vulnerability and a stumbling sense of finding your way forward that makes People Places Things relatable for anyone with a pulse.

We love our dystopian view of the future.

Not living in them ourselves no, but watching other people try to eke out an existence in them? Well, sure.

And Mad Max Fury Road, part of a franchise I was aware of but not in love it, is one of the finest views of a harsh and bleak future to come across my path in many a long year.

Nostalgia isn’t worth much if all you do is retread what came before.

Thankfully The Peanuts Movie does more than simply make us feel warm-and-fuzzy about the greatest comic strip ever, by deftly evoking the past while setting a course for a bright and zeitgeist-worthy future.

Here’s my full review of The Peanuts Movie.

Life is complicated enough without having mental illness thrown into the mix.

But as this witty, real, heartbreakingly honest and hopeful film reminds us, mental illness is not some kind of doom-laden death sentence but rather another way of living life that is challenging and hard but not impossible.

And here … drum roll please (with a Jaffa or two thrown down the aisle for effect), are the 20 runners up …

A Most Violent Year

Ricki and the Flash

The Mafia Kills Only in Summer

Want all of 2015’s movie trailers in one easily-viewable video? You got it!

And here are the year’s best and worse movie posters as decreed by EW and the 11 best indie ones as decided by Indiewire.