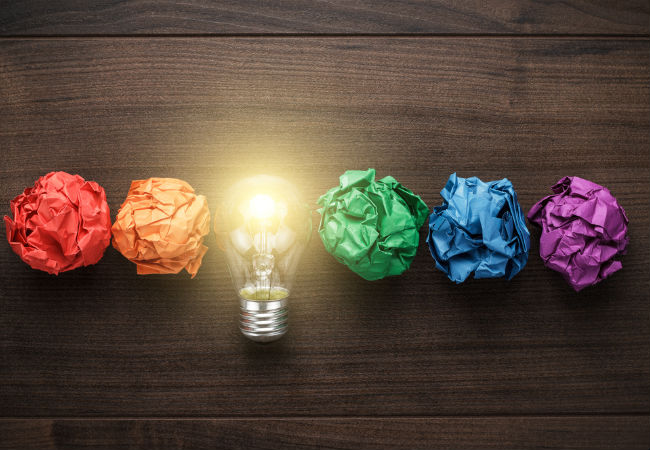 Thousands of new movies to watch. Hundreds of TV shows to watch. Billions of books to read (wait, is that only me?). And an insane amount of music waiting to be downloaded and listened to over the next 366 days.

I’m not about to tell you what your priorities because frankly I struggle every year to work out what mine should be, but here are the three things I’d really to experience in 2016, around which I’ll fit in everything else, and hopefully not fry my pop culture-loving brain in the process! 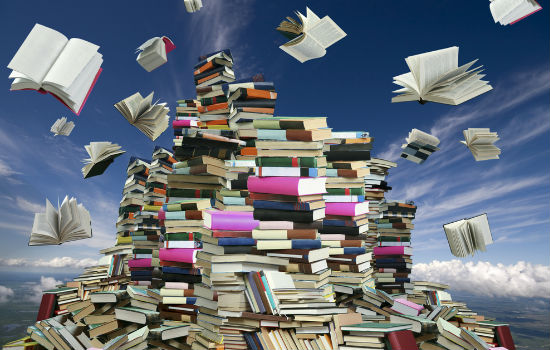 Like many booklovers I buy books way faster than I can read them.

I call it aspirational reading, the idea that this book is SO appealing and readable that I will surely read it one day.

And to some extent, I hold true to that idea with books getting read eventually; but given that they compete with TV, movies and music, it can often be VERY eventually, with every visit to a bookstore, and no, I cannot just walk by them thanks for asking, yielding one or two more purchases.

So I am going to sign up to #ReadMyOwnDamnBooks, run by the blog Estella’s Revenge, and brought to my attention by my blogger friend Heather,  which comes with some pretty simple rules on what you can and can’t do:

• Read my own books
• Try to knock off 100 in 2016 by either reading them or ditching the ones that are DNF
• I can’t buyyyy myself any books until I’ve read a significant amount of my own. Like maybe I can treat myself for every 5-10 of my own books I read. I’ll be fairly flexible with this and see where my guilt leads me.
• If I’m itching for newness…use the library. Even if it’s the shitty local one.

Quite whether I’ll stick to it is another matter but it would be nice to get through lots of the TBR pile, clean up my bookshelves … and yeah, you guessed it, make way for some new books!

Watch the 46th season of Sesame Street on HBO

You may have heard that Sesame Street is going to be showing its all-new episodes on HBO starting January 2016.

Its traditional home, PBS, will get these episodes 9 months later, as well as continuing to play the classic episodes we all know and love so much.

But if you want the new stuff, you’ll need to know the way to HBO, which will be worth finding if this fun 46th season trailer is any guide that promises all the old faces, and some fun guest stars and new characters, according to Zap2it. 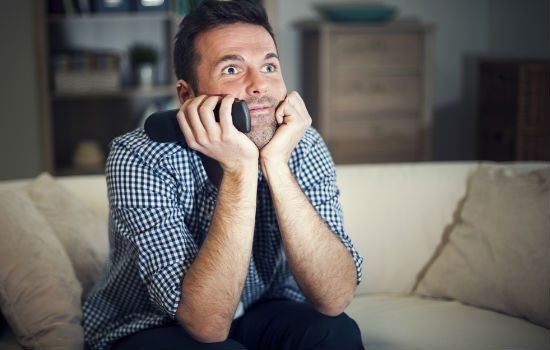 And last but not least, despite having an internet connection so contrary and up-and-down that you have no idea minute to minute how well it will work, I am determined to catch up on all those TV shows I’ve missed over the last year or so.

First up, I will finish Game of Thrones season 4 and 5 before season 6 kicks off in April.

If you detect a note, nay an entire symphony of fierce determination, that’s due to two things:

(a) I want to finish a brilliantly-realised show that captivates me every step of the way in a genre, fantasy, that forms the majority of my viewing choices.

(b) My friend Bridget and her boyfriend Dave want my partner and I as viewing buddies and I’ve been told that after missing last year’s deadline to watch season 5 with them that this year’s deadline is non-negotiable.

And secondly I am going to find a better internet service provider and finally sign up to Netflix and Stan and watch shows like The Unbreakable Kimmy Schmidt, Grace & Frankie, Sense8 and Master of None.

The final season of Community is also high on the list too.

I know it’s impossible to watch everything – though there are some supremely talented people out there who appear to do just that, or lie very effectively about doing it anyway – but I want to catch these shows and as many others as my crowded pop culture consuming schedule will allow.

Wish me luck and let me know what your grand plans for 2016 are.