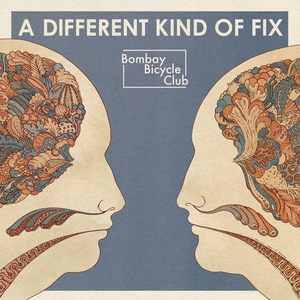 This is one of the best albums I have listened to in a while.

Not necessarily because it’s one of the best albums ever recorded and has awed me speechless (a feat of epic proportions that seldom few attempt) with its originality, creativity and depth. Although it is far more original than many of the indie pop rock efforts I have listened to lately which can’t decide if they are Coldplay, Snow Patrol or Mumford & Sons, or an awkward combination of all three.

No, what I love about this album is the sheer joy of songs like the upbeat bounce of Shuffle, or the emotive beauty of tracks like Your Eyes and How Can You Swallow So Much Sleep which soar and float in equal measure, which show a band that is in touch with great emotive depth but doesn’t succumb to twee melodies, or trite lyrics to convey it. Instead they rely on sweet lilting melodies,  brighty bouncy guitar romps occasionally, and a happy reliance on lyrics that actually say something and meld seamlessly with the music.

In a crowded field of indie pop rock aspirants, and after three albums in as many years, Bombay Bicycle Club (a band name that I love for it’s sheer quirky sense of fun), are making their own way, and joining luminaries such as Arcade Fire in the indie firmament as they craft albums worth listening to many times over. 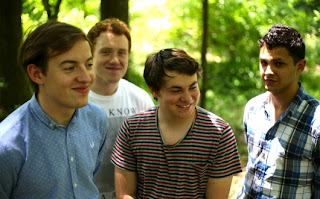